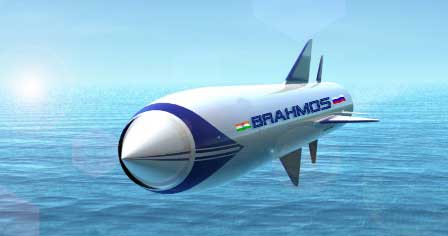 Chennai: Brahmos Aerospace was working on hypersonic missile project, Brahmos II, and it was expected to be ready by 2013, a top defence official said here today. "Once developed, the Missile would have a speed between Mach 5 (five times the speed of sound) and Mach 7", Chief Controller of Defence Research Development Organisation (DRDO), A Sivathanu Pillai, told reporters on the sidelines of the inauguration of an exhibition of armoured vehicles by Combat Vehicles Research and Development Establishment (CVRDE), organised as part of the DRDO Golden Jubilee celebrations.

Pillai, also the CMD of Brahmos, said the future wars would be fought with minimum people using high-powered weapons.

"It will be a network centric and fought with intelligent and autonomous systems", he said, adding cyber warfare and robotic systems would dominate the battlefield.

Later in the presence of Sivathanu Pillai, an MoU was signed between CVRDE and Anna University to develop various combat vehicles for future defence purpose.

The MoU would facilitate students of the University gain access to high technology labs of CVRDE at Avadi, Outstanding Director of CVRDE, S Sundaresh later said.