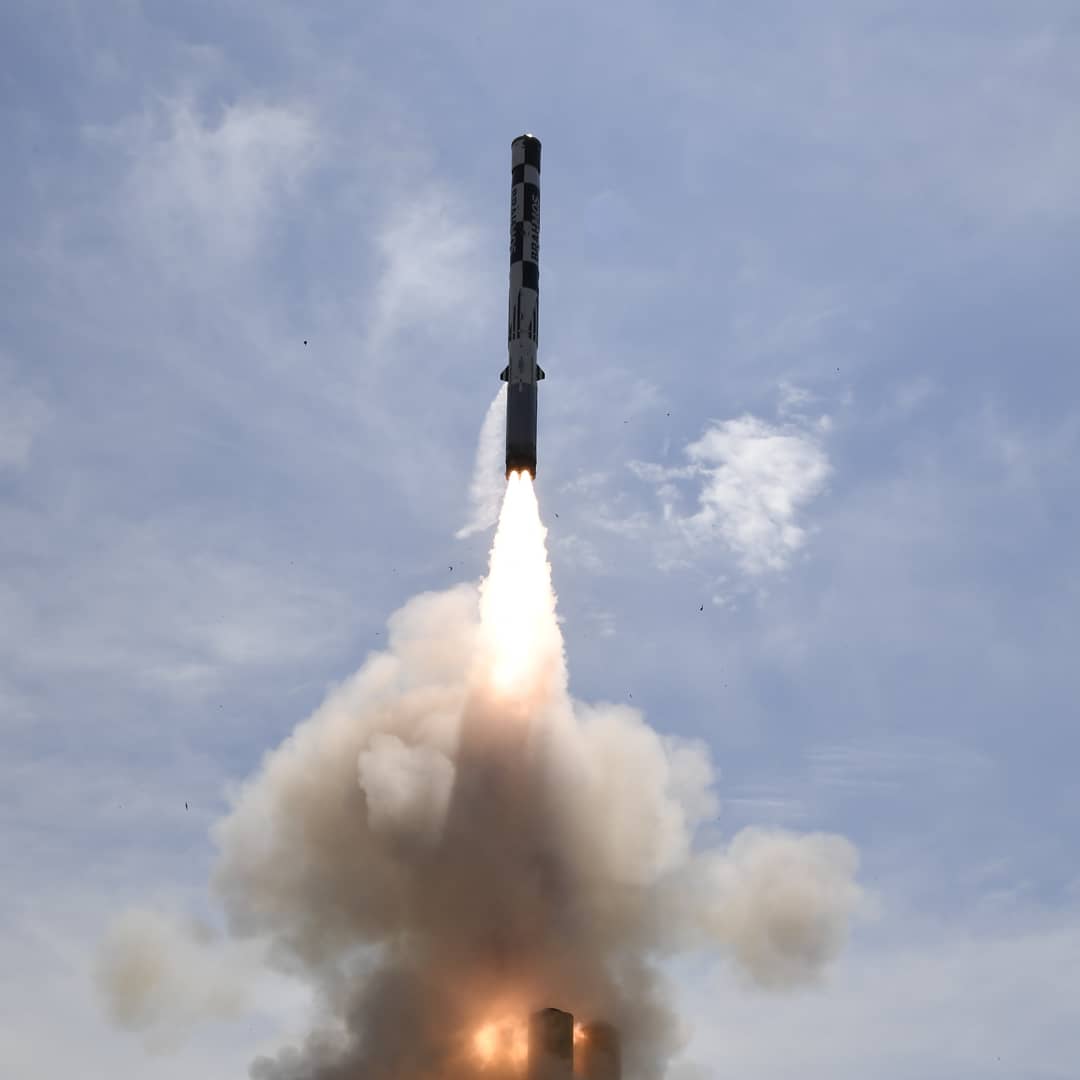 NEW DELHI: BRAHMOS supersonic cruise missile featuring Indian propulsion system, airframe, power supply and other major indigenous components, was successfully test fired at 10.20 AM today from ITR, Chandipur in Odisha. The missile was successfully test-fired for its full range of 290-km during the launch jointly conducted by DRDO and BrahMos Aerospace.

With this successful mission, the indigenous content in the formidable weapon has reached a high value, thus bolstering India’s defence indigenisation and the flagship ‘Make in India’ programme.

Jointly developed by India and Russia, the versatile BRAHMOS has been operationalised in the Indian Armed Forces with all the three services.